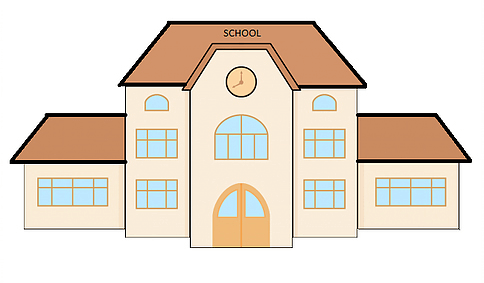 We hear the terms data and information a lot in our lives. What do they mean? Are they the same? If not what is the difference between them? I break it down in this article with an example

We are bombarded with data every day of our lives. It’s on TV, internet, radio, newspapers, magazine, sports, movies, it’s even found in nature and in the cosmos. Whether you are working in the supermarket or as a CEO you deal with all sorts of data every day. But have you stopped and wondered “what exactly is data”? How would you define data?. Do all the numbers you hear everyday constitute data? What about text, is that data as well?

Data, to me is a collection of anecdotes. It could be a single anecdote or millions of them but ultimately that’s all there is to it. A few examples: “There are 20 students in Mrs. Wright’s class” or “There is a cat in the room”. Both are anecdotes and both convey some meaning. The first example gives the number of students in Mrs. Sally’s class while the second one tells us about the presence of a cat in a room. But these anecdotes feel incomplete. For instance, in the first example we have no idea about which class, school, city, country the anecdote is referring to. We also have no knowledge about the makeup of the class. How many boys and girls? What subject is being taught? and so on. In the second example, we have no idea whose room the anecdote is referring to? Or maybe it is a room in an office building. Is the cat a pet or is it lost? We do not have use for these anecdotes because we don’t have the background story to go with it.

Now consider this example: “Mrs.Wright is a primary school teacher at Capstone Grammar in Brisbane. She teaches Mathematics to 20 students in her fifth grade class. The class is equally divided between boys and girls.” Now we have more anecdotal details about Mrs.Wright’s class. We know about the school name, location, class makeup, and subject taught. In other words we now have context to the anecdotes provided, ie. information. Hence, data with context is information. We can use this information further. In this case, though we have limited information we can compare the class size of fifth graders at Capstone Grammar with other schools in Brisbane or in Australia.

In summary, data in and of itself is of not much use to anyone. But with the right context it turns into information and can be put to good use.